Tom Malloy won Best Actor at the Chain NYC Film Festival on August 16th, 2015, for the film
HERO OF THE UNDERWORLD.  Read the results HERE.

The film was the opening film screened at the festival, and the festival organizers called his performance “Extraordinary.”

The film is making the festival rounds and is currently in post-production.

You can read more about the film at www.herooftheunderworld.com 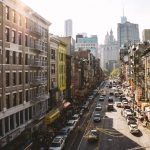 Official Trailer Has Been Released
March 14, 2017 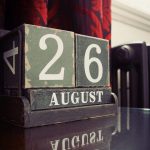