Founded in 2005 by actor, writer and producer Tom Malloy, Trick Candle Productions is known for its quality independent films that span a variety of genres. Trick Candle has most recently produced TRAUMA THERAPY, starring Brian Krause (Charmed) and Chase Coleman (The Originals), which is now on VOD everywhere through Viva Pictures.

Malloy also produced The World Championships of Country Dance (with Robert Royston) for GAC television. This was the first time a country dancing competition was ever broadcast on television.

Recent television projects for the company include the Amazon TV Series MIDTOWN, which is now in its 2nd Season averaging 70,000 views/month, as well as the TV pilot THE FUZZ, which was directed by Art Wolff (who also directed the pilot for Seinfeld) and starred Malloy, Peter Jason and Gregory Harrison.

In 2016, Malloy  partnered with veteran Producer Michelle Alexandria to form a collaborative partnership in regards to financing and producing films.

Malloy’s best-selling book about independent film financing, BANKROLL, has been converted into an online filmmaking course membership site FILMMAKINGSTUFFHQ, which teaches producing and financing films from the ground up. 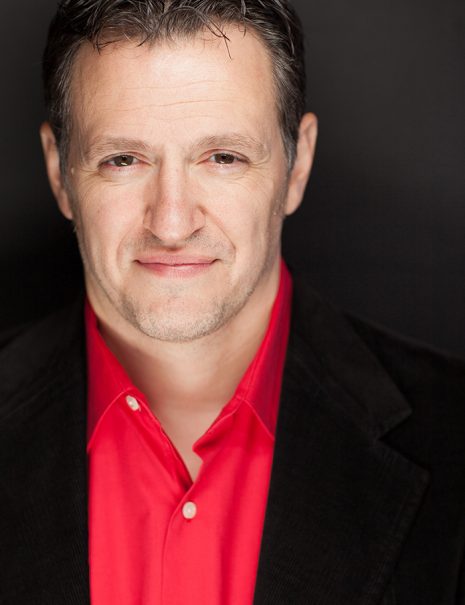 As an actor, writer and producer, Tom is a passionate and driven filmmaker committed to telling compelling stories with a commercial appeal. Many of these projects are developed through the production company he founded in 2005, Trick Candle Productions. Trick Candle Productions is known for its quality independent films that span a variety of genres.

Trick Candle has most recently produced Trauma Therapy, a thriller starring Brian Krause and Chase Coleman (on VOD everywhere), #SCREAMERS, a found footage horror which was in theaters April 6th, and was twice been called the BEST Found Footage Movie Ever, Hero Of The Underworld, starring Malloy, Nicole Fox, and Quinton Aaron (on VOD Everywhere), and Fair Haven, starring Tom Wopat and Michael Grant (currently seen on SHOWTIME), as well as the teen drama Ashley, starring Nicole Fox, Michael Madsen and Jennifer Taylor, written by Domenic Migliore, and directed by Dean Ronalds. The film was in theaters in 2013 and is now on VOD everywhere.

In 2016, Malloy co-founded the sales and distribution company Glass House Distribution. Glass House maintains a presence at AFM, EFM, and Cannes, and has grown from two people to a seven person operation, recently adding a TV sales department.

Malloy’s unique ability to both write projects and raise the funding for them has been a primary factor in the success of the company. In fact, Malloy shares his expertise on the subject in his best-selling book about independent film financing, Bankroll, which had two editions and was considered the “gold standard book” of indie film financing. He now co-owns the Filmmaking Membership site FilmMakingStuffHQ.com.

As an actor, writer and producer, Tom is a passionate and driven filmmaker committed to telling compelling stories with a commercial appeal.Read More 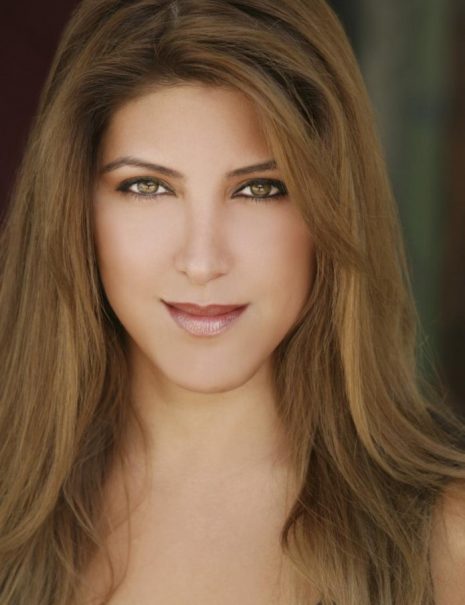 More recently she produced a drama with Denise Richards and Jennifer Taylor of Two and a Half Men titled A Life Lived.

Along with several other features, shorts, and music videos she has also worked in the trenches and UPMd her own films as well as Production Coordinator. Michelle has been a regular attendee at the major film festivals and markets since 2002, including the Cannes Film Festival, MipCom, EFM Berlin, Ventana Sur Buenos Aires, Paris UniFrance, Sundance, and The AFM working both as a producers’ rep and sales, acquisitions, and distribution for established international sales companies. Her knowledge and experience along with her well established relationships in the essential areas of film production, financing, sales, acquisitions, and distribution makes her an invaluable asset on film productions.

Click on the film image to watch the trailer! 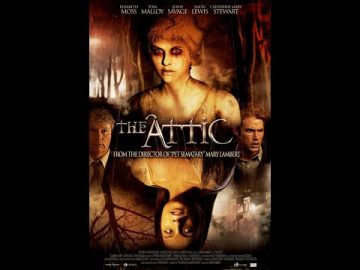 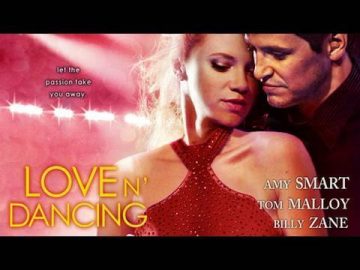 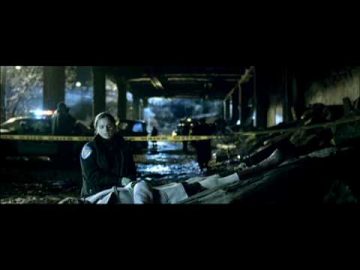 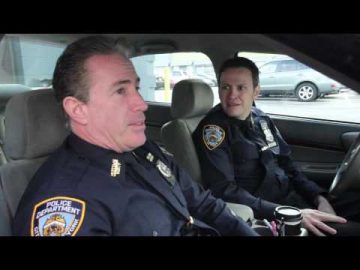 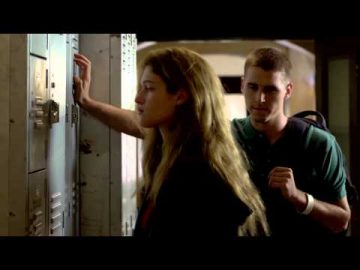 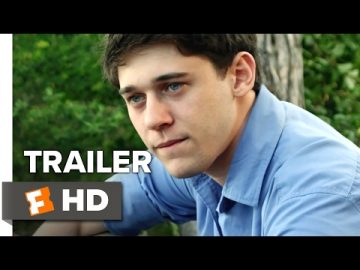 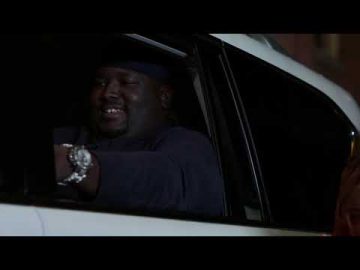 Hero of the Underworld - Trailer 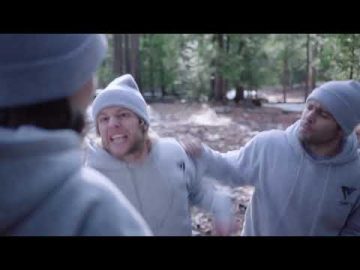 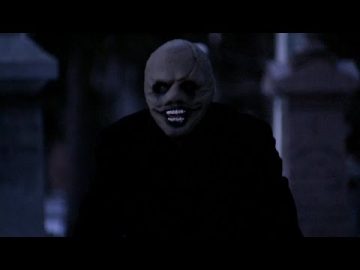 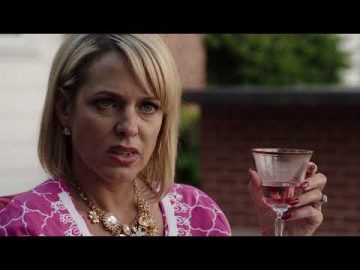